ARTISTRY HAS ITS AWARDS

HONORING THE BEST INDIE MUSIC PROJECTS FROM AROUND THE GLOBE

Now in our 18th year, The Independent Music Awards is a global community of indie Artists, industry Influencers and engaged Fans.

We celebrate independent musicians, producers, labels, videographers and visual artists who follow their muse rather than metrics. And connect them to new audiences and opportunities.

IMA honors for excellence are awarded to self-released and indie label projects –  in all styles and mediums. The most diverse awards on the planet, The IMAs recognize the remarkable achievements of established and emerging talent worldwide in 104 Album, EP, Song, Music Video, Music for Film & TV, Producer and Visual Design categories. See all IMA categories

Artistry – Not Algorithms
Submissions are reviewed solely for artistry, daring and authenticity – not streams, likes or marketing success – by iconic artists, past honorees, programmers, press, talent buyers & other influencers throughout the Americas, Europe and Pacific Rim.

In addition to the judge-selected honors in all categories, fans vote online for their favorite Song and Video entries to determine The IMA Vox Pop nominees and winners. Learn more

With the world in lockdown, The 18th annual Independent Music Awards canceled the 2020 live ceremony, and instead, this year’s Winners will be announced online Tuesday, April 28, 2020 @ 2pm. Branded playlists featuring music, interviews and other video content from Winners (and Judges) will be rolled out on The Independent Music Awards website and other online platforms including YouTube, Spotify and Facebook. 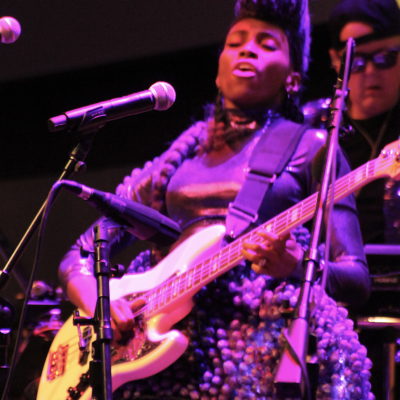 Enter Your Projects For Review