THE BEST INDIE ARTISTS
& RELEASES
FROM AROUND THE GLOBE

REQUEST YOUR INFORMATION BY FILLING OUT THE FORM BELOW!

The 18th annual Independent Music Awards show has moved online – and the Winner’s announcement has been re-scheduled.

With the world in lockdown, The 18th annual Independent Music Awards canceled the 2020 live ceremony, and instead this year’s Winners will be announced online TUESDAY April 28th, @ 2pm EST. 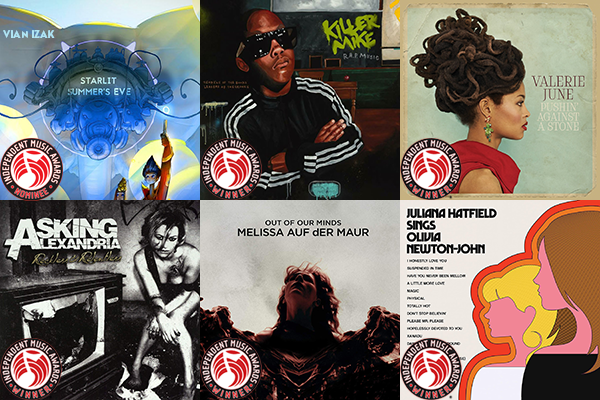 THE MOST DIVERSE AWARDS ON THE PLANET

From cutting-edge to traditional, The Independent Music Awards celebrate everything that makes indie artists authentic and unique.

“The IMA empowers Independent artists of the world and connects us in the most amazing way: through collective understandings and collective buildings!” – Lisa Kalil 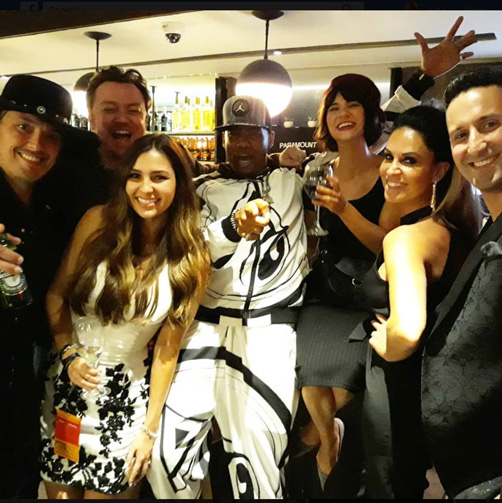 “I was not expecting that! Thank you so much, I am still lost for words. Thank you for such a great time. I got to meet so many talented artists, and NYC is amazing. Many thanks.” Kaito – (Esprit D’Air) 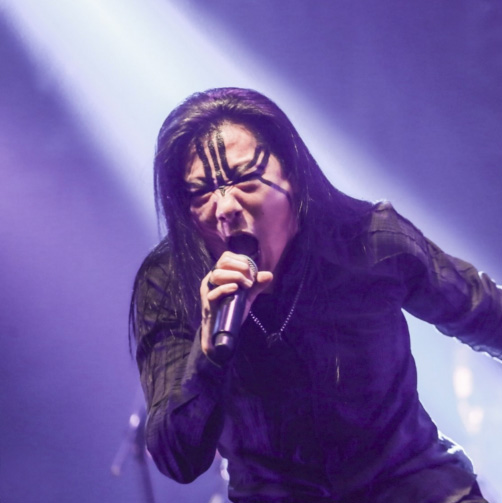 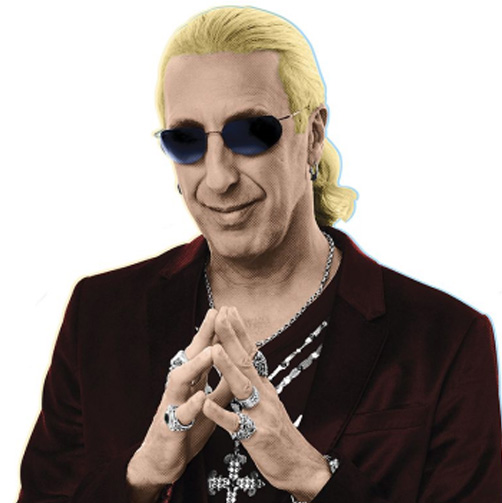 “It was an honor being nominated again and the whole experience was even cooler this year than it was last year. Great job to you and the whole team” – Mike Mentz 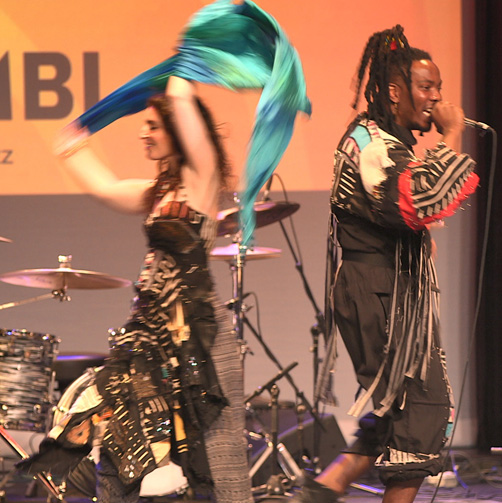 Artistry. Diversity. Excellence. The Independent Music Awards recognize the exceptional work of indie creatives from around the globe. The planet’s most diverse awards program honors artistry and daring rather than streams and social reach. And celebrates everything that makes indie music authentic and unique.

This year’s Nominees were culled from thousands of Album, EP, Song, Producer, Music Video and Visual Design submissions from 73 countries on 6 continents.

Over the course of its 18th year, history, The IMAs has recognized an eclectic roster of established and emerging talent including: Killer Mike, Melissa Auf der Maur, Valerie June, Macy Gray, Jackson Browne, Pete Seeger, Flying Lotus, Lacuna Coil, Passenger, fun., JD McPherson, Team Me, Radio Radio, …And You Shall Know Us by the Trail of Dead, Meghan Trainor, Lionel Loueke, Girl in a Coma, Apples in stereo, Masta Ace, Le Bouef Brothers, Pokey LaFarge, Julianna Hatfield and many, many more of independent innovators from around the world.

“AND THE WINNER IS…”
ANNOUNCING THE YEAR’S BEST INDIE PROJECTS

The most diverse awards on the planet, The IMAs recognize the remarkable achievements of self-released and indie label talent worldwide in 104 Album, EP, Song, Music Video, Music for Film & TV, Producer and Visual Design categories.

ON THE RED CARPET: INTERVIEWS WITH WINNERS & NOMINEES